It landed on the White House lawn!

Save this unique treasure with your tax-deductible gift and inspire the future of flight. 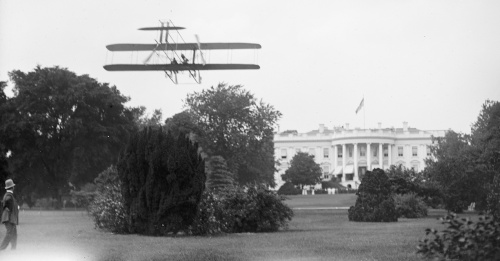 On July 14, 1911, Harry Atwood landed a Burgess-Wright Model F (#19) on the South Lawn of the White House. It was the end of the first Boston–Washington Flight. This aircraft is the last surviving Burgess-Wright, a Wright brothers’ design built under license by Starling Burgess, a famous yacht designer. Burgess-Wright aircraft were also flown by several significant aviation pioneers, including: Henry “Hap” Arnold, Commander of US Air Forces in WWII; Thomas Sopwith, famed aircraft designer of WWI; and Norman Prince, founder of the Lafayette Escadrille of WWI. The remains of the White House airplane include the original Wright engine in operating condition. The project will be a full restoration of the aircraft. 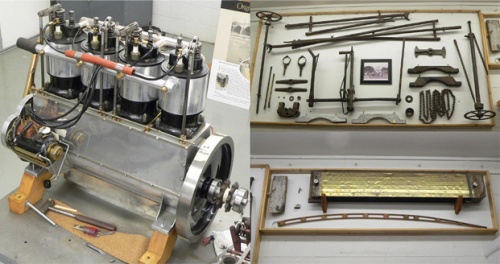 With the full support of the Metropolitan Washington Airports Authority and the Washington Airports Task Force, the restored aircraft will be hung in the historic terminal at Reagan National Airport. The exhibit is intended to be a destination for tourists, passengers, and local school districts. Wright aircraft are outstanding teaching tools. The STEM-based exhibit will feature the following:

Artist’s rendering of the restored Burgess-Wright in the historic terminal of Reagan National Airport, Washington, DC.

Contact us to learn how you can support this project!